WRITE TO YOU MEMBER OF PARLIAMENT 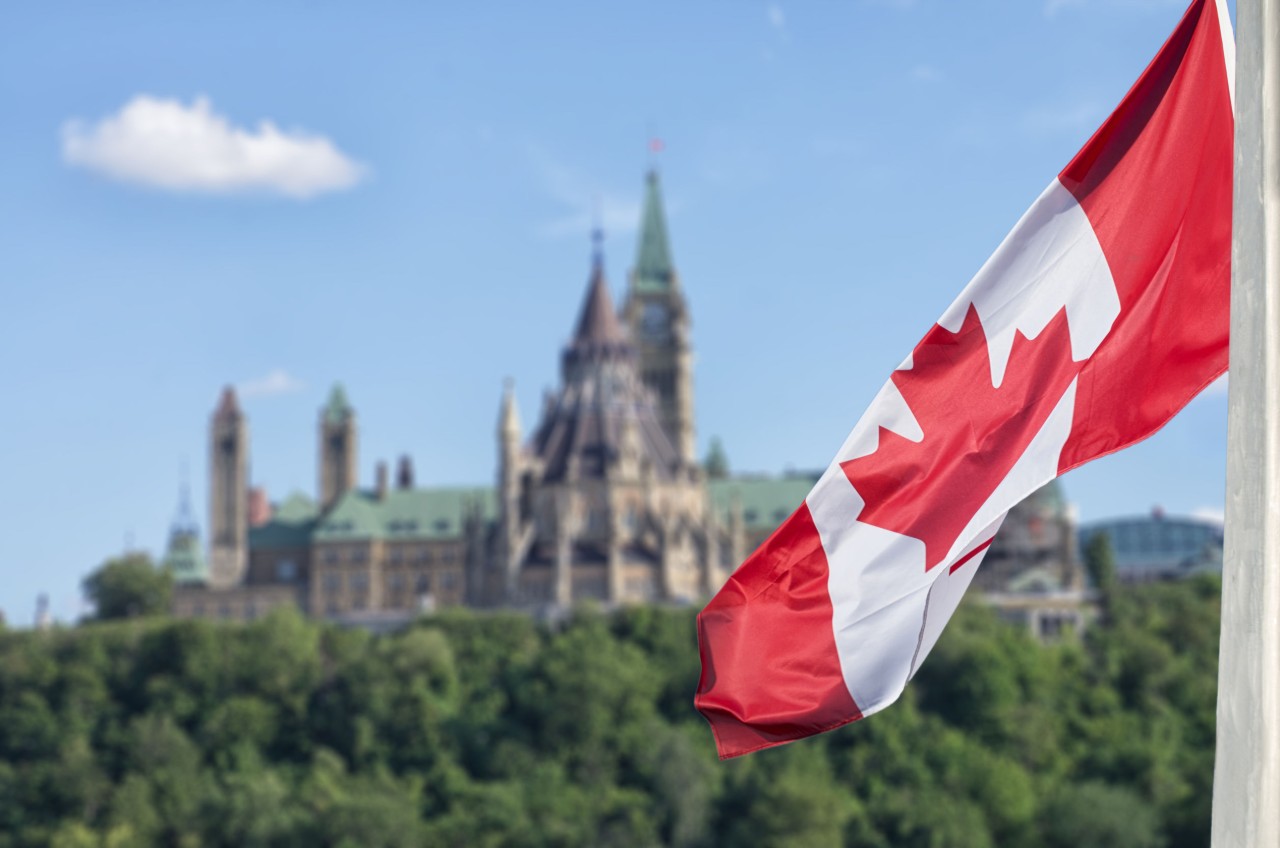 We believe that with your help in educating your Members of Parliament, we can succeed in ensuring that Bill C-422 gets passed and made into Law, so that a child’s right to have their Government ensure that a child shall not be separated from his or her parents against their will, is finally confirmed and substantiated by our Government. So that a Child’s right to maintain personal relations and direct contact with both parents on a regular basis, after their parents divorce or separation, is finally confirmed and substantiated by our Canadian Government and the Canadian Family Justice System. Both of these rights are affirmed in the UN Convention on the Rights of the Child, to which Canada is a signator, (as of May 28th, 1990), and did endorse on December 13th, 1991.

To make things simple, we have provided a sample letter regarding Bill C-422 below, that you can copy or paste into your own letter. However, we would like to encourage you to write your own personal letter, especially if you have experienced injustice in the Family Courts first hand, or have witnessed a friend or family member experience their own injustice at the hands of the Canadian Family Justice System. In doing so, please make sure to include relevant information regarding Bill C-422, as well as information regarding the United Nations Convention on the Rights of the Child, and the Conservative Party’s own Policy Declaration in which it states, “The Conservative Party believes that in the event of a marital breakdown, the Divorce Act should grant joint custody unless it is clearly demonstrated not to be in the best interests of the child. Both parents and all grandparents should be allowed to maintain a meaningful relationship with their children and grandchildren, unless it is demonstrated not to be in the best interest of the child.” (#69) All of this information can be found in the sample letter that we have provided below.

Mailing the letter doesn’t even require a postage stamp!

We Thank You for taking the time to write to your Member of Parliament. It is greatly appreciated. The Children of Divorce in Canada thank you as well.

If you are unsure who your Member of Parlaiment is, then please click below and just enter your postal code.

Here are the mailing addresses for the Leaders of the Major Political Parties in Canada:

Leader Of The Conservative Party of Canada:

Leader Of The Liberal Party Of Canada:

Leader Of The Bloc Quebecois Party Of Canada:

Leader Of The New Democratic Party of Canada:

The Justice Minister of Canada:

Sample Letter To Members of Parliament

Here is a template to ask your Member of Parliament, Prime Minister Stephen Harper, Justice Minister Rob Nicholson, as well as the Leaders of the other Political Parties of Canada to support Equal Shared Parenting Private Members Bill C-422.

Just copy and paste this letter and place your name and mailing address at the top.

Bill C-422 would bring Canadian legislation in line with what the best research says about the best interests of children. With limited exceptions, children generally demonstrate superior outcomes when both parents – Mom and Dad – are actively involved in their children’s lives, even if the parents divorce or separate. That is why Bill C-422 would direct courts to make equal shared parenting the presumptive arrangement in the best interests of the child, except in proven cases of abuse or neglect.

Bill C-422 would help provide greater clarity to the law by finally defining the “best interests of the child” in Canada’s Divorce Act. It would also help protect children’s best interests by protecting the Right of the Child to preserve his or her Family Relations without unlawful interference. Furthermore, it would also help protect the Child’s right to know and be cared for by his or her parents. Rights that are clearly laid out in the United Nations Convention on the Rights Of The Child, which Canada signed on May 28th, 1990, and sanctioned on December 13th, 1991. As it stands today however, Canada is failing it’s children under the U.N. Convention on the Rights of the Child, in regards to it’s Family Law practices, by refusing to live up to it’s legal obligations and responsibilities on 19 specific articles from the Convention on the Rights of the Child.

Bill C-422 mirrors the recommendations of the1998 report, “For The Sake Of The Children,” by the Special Joint Committee on Child Custody and Access, that recognized that children’s relationships with their parents should not end upon separation or divorce. The Joint Committee recommended that the Divorce Act be amended to add a preamble containing the principle that divorced parents and their children should be entitled to a close and continuous relationship with one another. The For The Sake Of The Children report recognized the importance and benefit to children of equal shared parenting, as it ensures children that both parents would have an active involvement in his or her life after separation or divorce. Every major political party in Canada agreed over 10 years ago in the “For the Sake of the Children” report that Shared Parenting was the way to go. Isn’t it about time Canada addresses those commitments?

Bill C-422 also mirrors the Conservative Party’s own Policy Declaration, in which it states in section K, under the title Social Policy, #69, “The Conservative Party believes that in the event of a marital breakdown, the Divorce Act should grant joint custody, unless it is clearly demonstrated not to be in the best interests of the child. Both parents and all grandparents should be allowed to maintain a meaningful relationship with their children and Grandchildren, unless it is demonstrated not to be in the best interest of the child.”

Bill C-422 is a non-partisan effort, reflecting the spirit of comments made by Liberal leader Michael Ignatieff, who has written in his book The Rights Revolution, “These groups demanded that the ‘custody and access’ regime created by the Divorce Act of 1985 be replaced with a ‘shared parent’ regime in which both parents are given equal rights to bring up their children. These are sensible and overdue suggestions, and the fact they are being made shows that men and women are struggling to correct the rights revolution, so that equality works for everyone.”

Bill C-422 reflects extensive input from the Canadian extended divorce community, whose members well understand the realities of family law through trial by fire. In many ways, it is they who are the experts. Members of Parliament should accord them the long overdue status as primary stakeholders in this complex issue.

I believe that the Canadian Government has been failing Children and their families by continuing to ignore repeated appeals for the Divorce Act to be reformed. I believe that the Canadian Family Justice System is broken and is a National Shame that is abusing children and their families. I am asking for your support of Equal Shared Parenting Private Members Bill C-422, and that you would help expedite it’s passage through Parliament. Thank you.

Yours in concern for the Children of Canada,