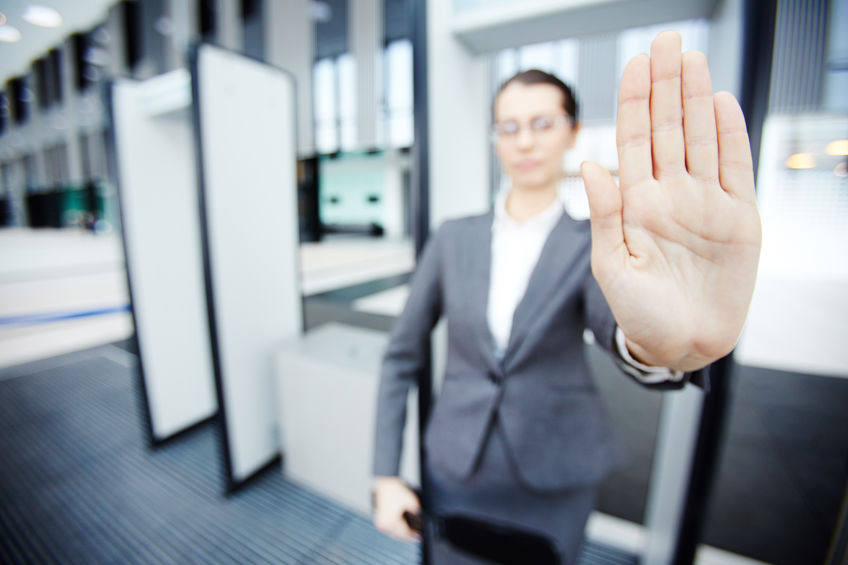 A retired judge says he’s still waiting for the province to implement his recommendations on family court five years after he delivered them. Raymond Guerette chaired the Access to Family Justice task force that presented its final report to the provincial government in 2009. Guerette called the family court dysfunctional back then. And he says it still is. “It’s still too slow, it’s still far too adversarial, it’s still far too expensive, and it’s frustrating for everyone,” said Guerette. “”The problems of the family court are still not resolved.

“It makes people suffer, the people who have to go through it, end especially the children of these people,”

The 2009 report said the adversarial system practically forced divorcing couples to hire lawyers and to make each other look bad when the goal ought to be mediation and quick resolution. Quick action was promised by then-justice minister T.J. Burke when the recommendations came out.

“I have no doubt in my mind that we’re going to make our best efforts to adopt as many as we can over the next 24 to 48 months,” said Burke at the time.

But instead of acting on the recommendations, the Liberals cut mediators and other court services, leading Guerette to say he felt betrayed. Burke was defeated in the 2010 provincial election when the Liberals were defeated by David Alward’s Progressive Conservatives.

A Family Court pilot project in Saint John has worked well, but Gurette says elsewhere, he still feels let down. “The government has attempted to attenuate the situation but not that much, so we’re not that far away from the comment I made a couple of years ago.”

The pilot uses mediators and case management to try to resolve family disputes before they go to trial. Guerette said that model should be applied to the entire province. Justice Minister Troy Lifford was not available to respond to Guerette’s criticism.